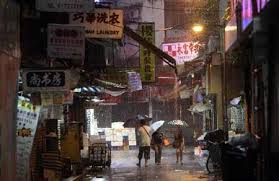 We haven’t seen the sun in three weeks or more. It’s that time of year in Hong Kong. So while it’s dismal and grey we read newspapers. Here’s what they have to say today!

-Apologizes to his supporters as he withdraws controversial proposal

l   China: Air quality in Beijing is second-worst of 31 cities

l   New building completions expected to be 13,500 this year, highest in seven years

l   For officials, parks become places to eat and drink on the public dime

l   Xi inspects the navy in Sanya, tells them to prepare for a struggle

l   Ministry of Industry and Information Technology: wireless internet cards to be brought into the real-name registration system